The Birth of EASS

Principal investigators of GSS-type surveys in East Asia convened together for the first time in Seoul in November 2003 to discuss the possibility of establishing EASS.

An unanimous agreement was reached to launch the EASS, a network of survey researches in East Asia, that is committed to facilitate the understanding of East Asia by means of standardized surveys in the region.

Since its inception, principal investigators have worked closely together to bring the ideas of EASS into a concrete shape, which has resulted in the generation of working principles, modular topics and questionnaires, and finally the data collection. 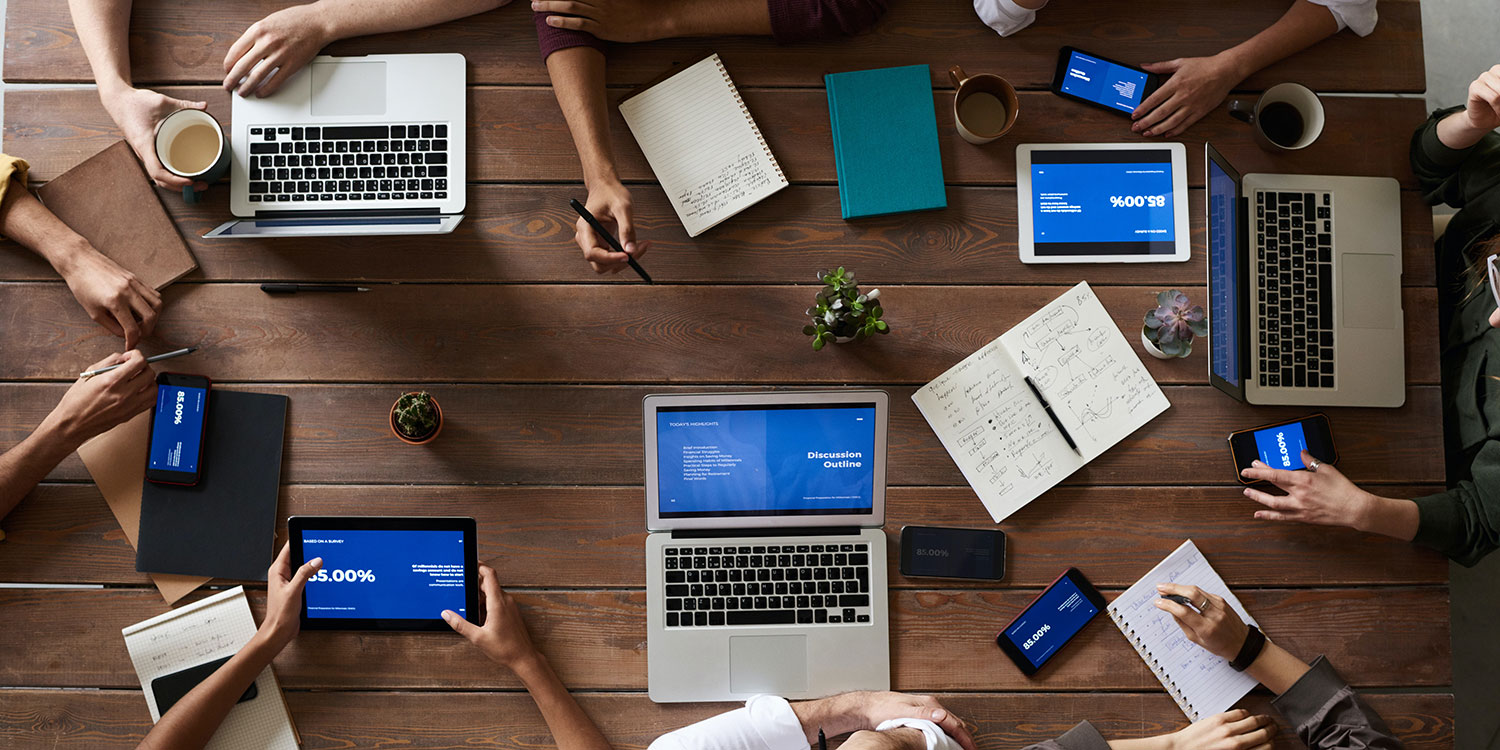