The Focus of EASS

EASS focuses on questions and issues that are commonly relevant to East Asian societies, bringing them into culturally and theoretically meaningful topics for comparative researches. Reliable data production is the key to meet such ends. EASS emphasizes scientific rigor and cultural comparability in its data collection.

The current EASS-participating institutions, which represent four East Asian societies (China, Japan, Korea, and Taiwan), are all experienced in their large-scale, GSS-type nationally representative sample surveys, and most of them are involved in other international collaborative social survey projects, notably the ISSP (International Social Survey Programme).

One of the most important methodological features of EASS is that, rather than conducted as an independent survey, its topical modules are integrated into a preexisting survey framework of each country, i.e., CGSS (China), JGSS (Japan), KGSS (Korea), and TSCS (Taiwan), just like the way ISSP module surveys are conducted by its member countries. We believe that such a method greatly widens the scope of data collection and analysis both within and across the East Asian boundaries. 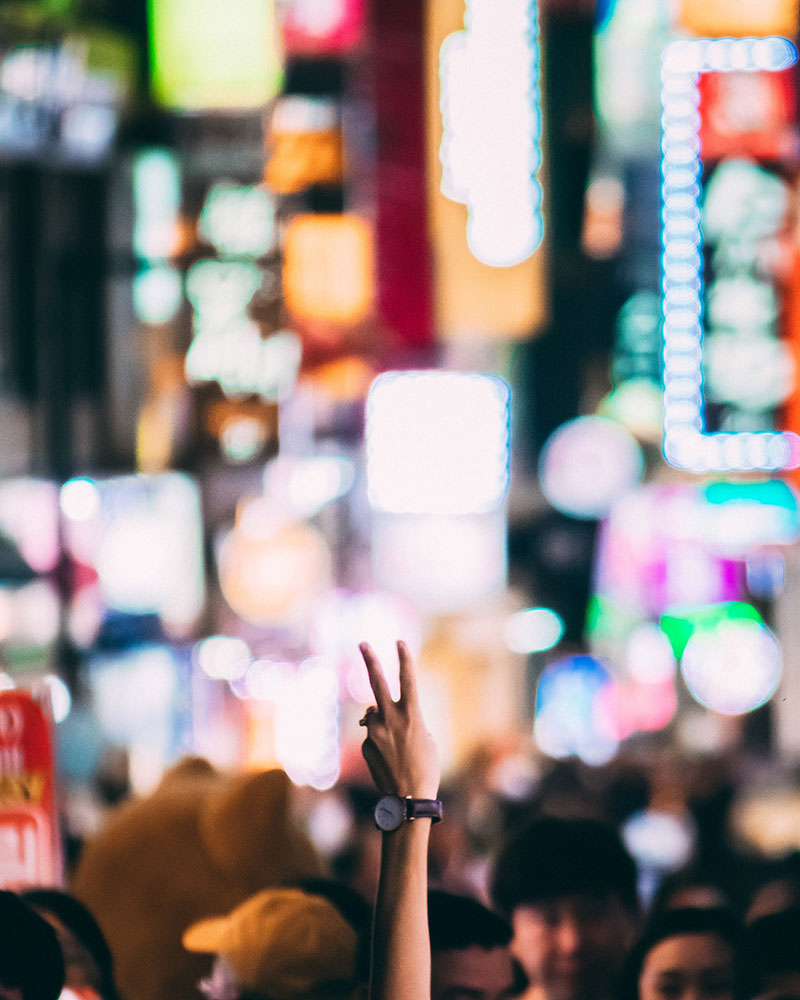